Significant Changes in Debt Composition and Substantial Increases in Aggregate Household Debt in 2016 Overall
NEW YORK – The Federal Reserve Bank of New York today issued itsQuarterly Report on Household Debt and Credit, which reported that total household debt increased substantially by $226 billion (a 1.8% increase) to $12.58 trillion during the fourth quarter of 2016. This marked the largest quarterly increase in total household debt since the fourth quarter of 2013, and debt today is now just 0.8% below its peak of $12.68 trillion reached in the third quarter of 2008. Every type of debt increased since the previous quarter, with a 1.6% increase in mortgage debt, 1.9% increase in auto loan balances, a 4.3% increase in credit card balances, and a 2.4% percent increase in student loan balances. This boost in balances was in part driven by new extensions of credit, with a large increase in the volume of mortgage originations and a continuation in the strong recent trend in auto loan originations. This report is based on data from the New York Fed’s Consumer Credit Panel, a nationally representative sample of individual- and household-level debt and credit records drawn from anonymized Equifax credit data.
The New York Fed also issued a new blog in conjunction with the report, which highlights how household debt has evolved in 2016 overall, and how its current composition and performance compare to when total debt previously peaked in 2008.
“Debt held by Americans is approaching its previous peak, yet its composition today is vastly different as the growth in balances has been driven by non-housing debt,” said Wilbert van der Klaauw, senior vice president at the New York Fed. “Since reaching a trough in mid-2013, the rebound in household debt has been led by student debt and auto debt, with only sluggish growth in mortgage debt.”
Key findings from this quarter can be found in the front of the Report.These findings include:
Housing Debt
Non-Housing Debt 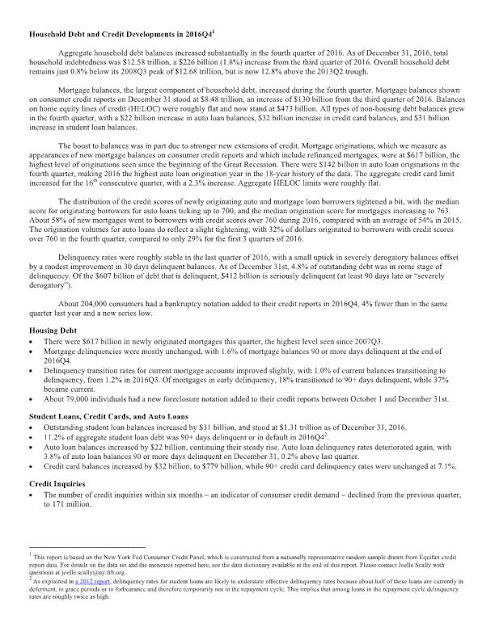 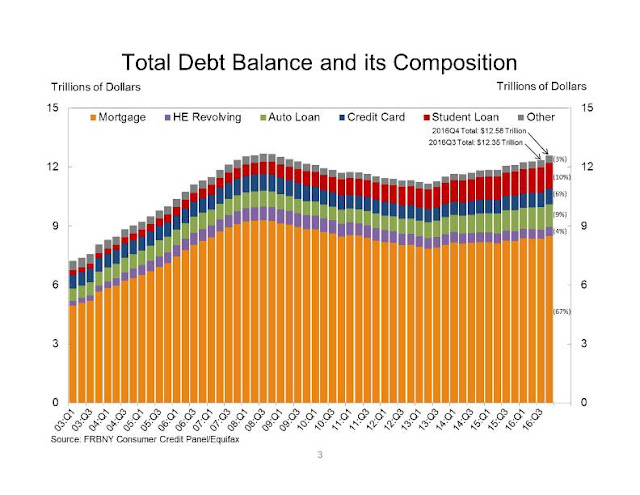 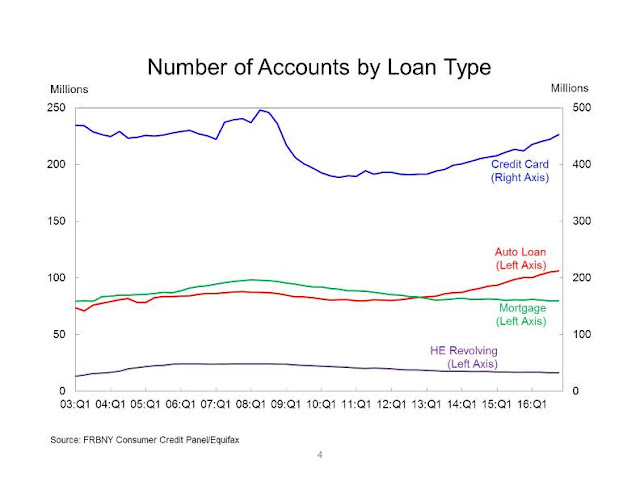 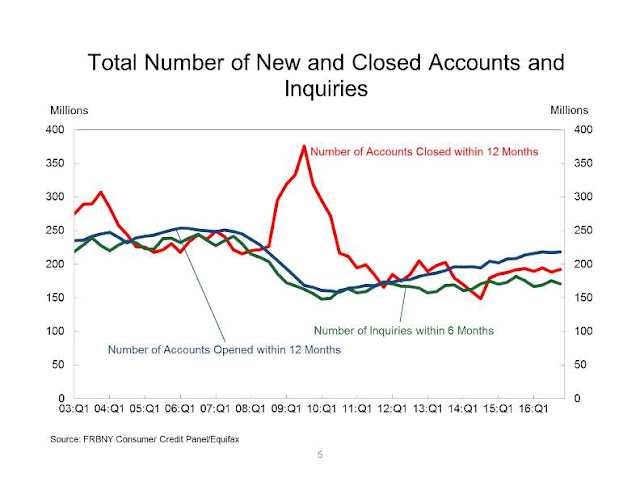 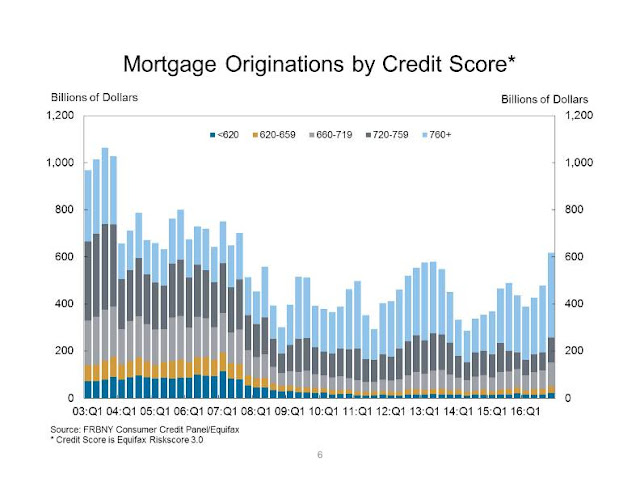 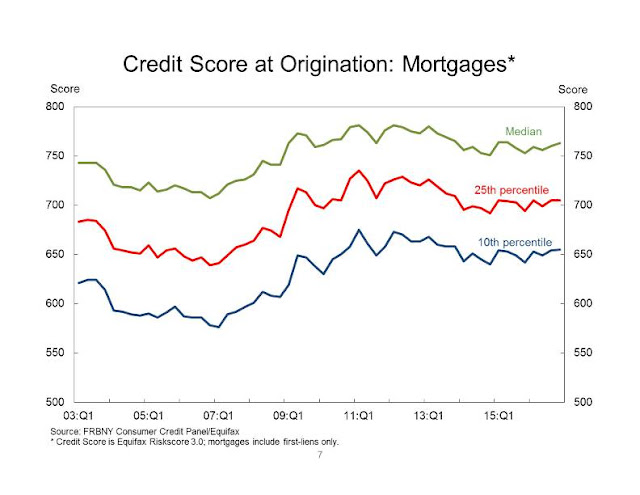 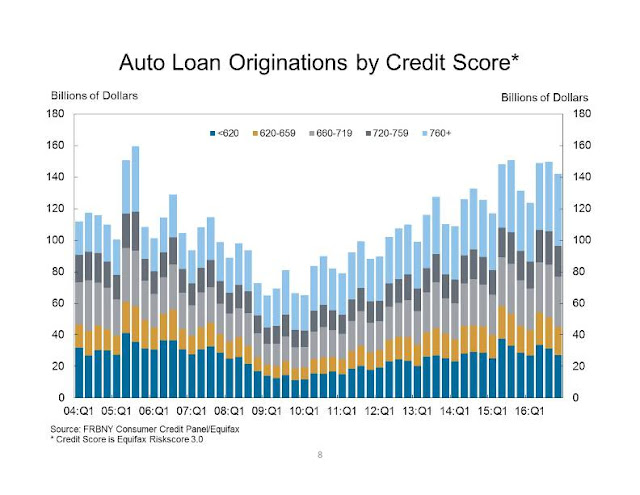 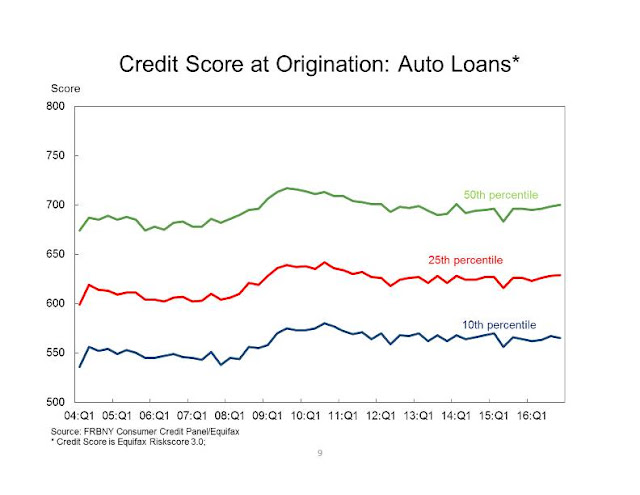 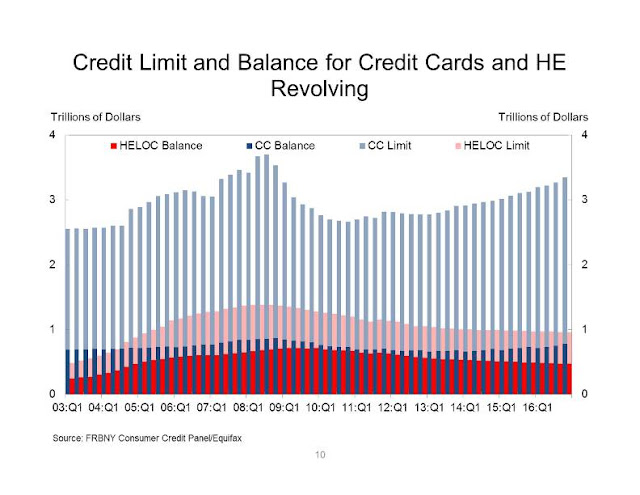 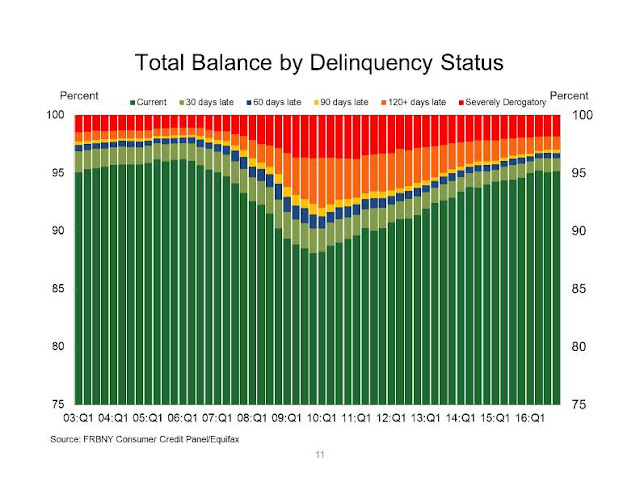 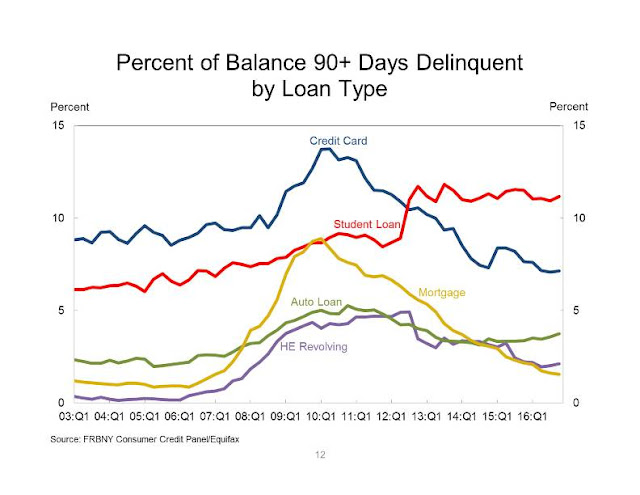 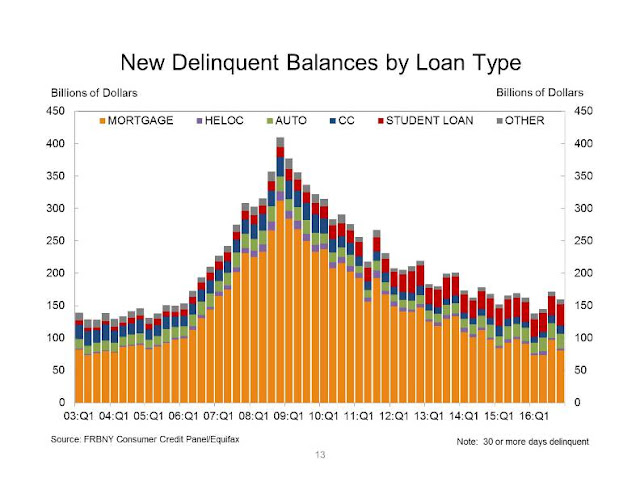 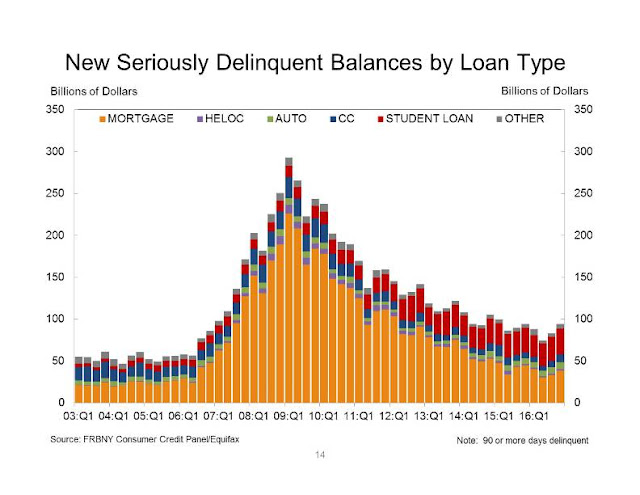 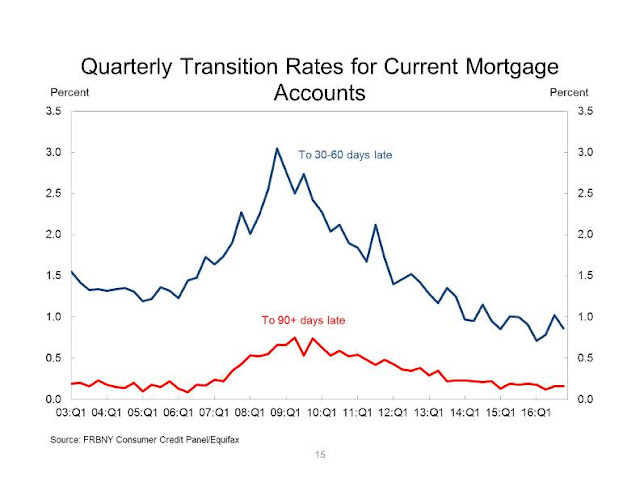 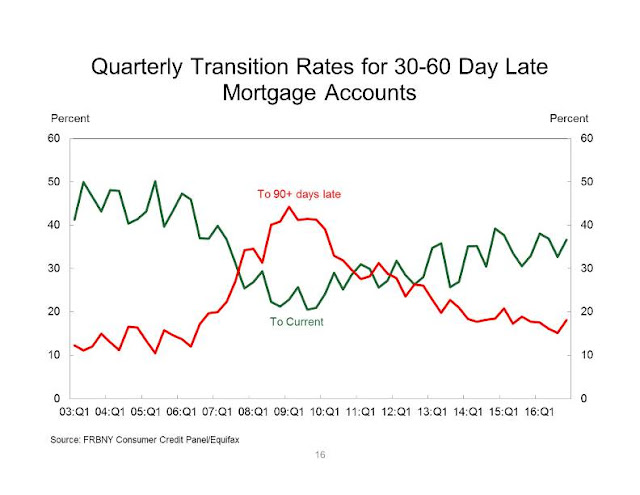 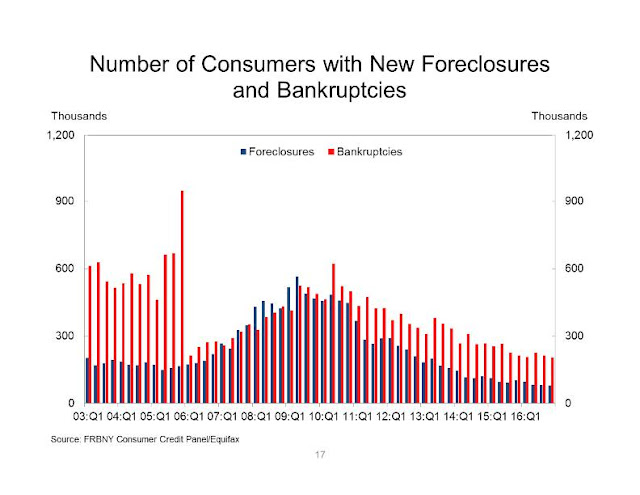 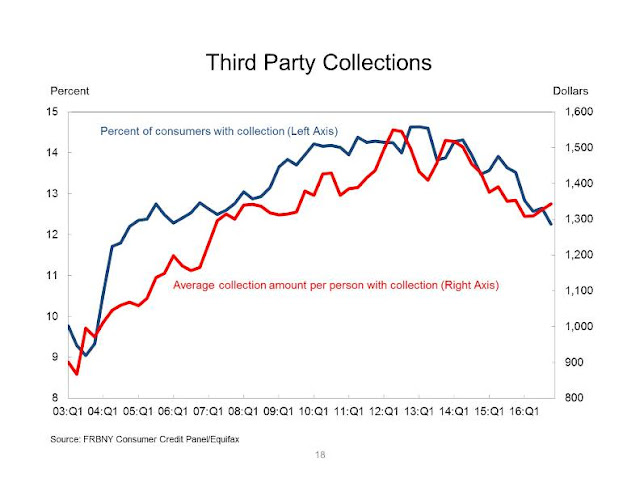 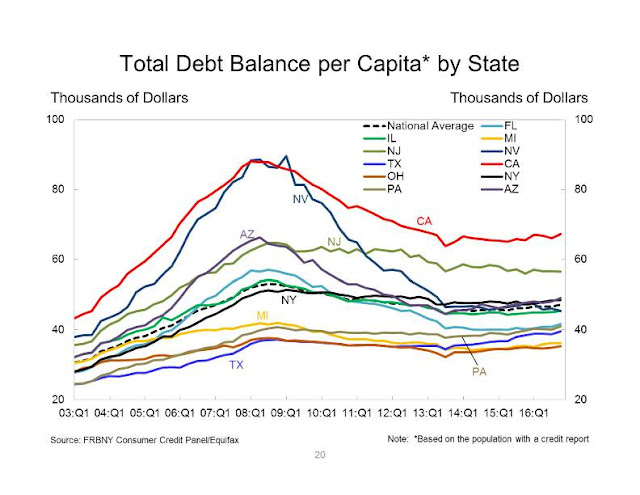 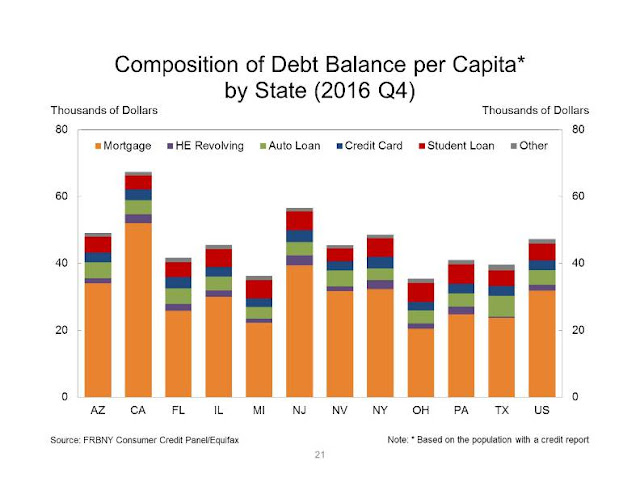 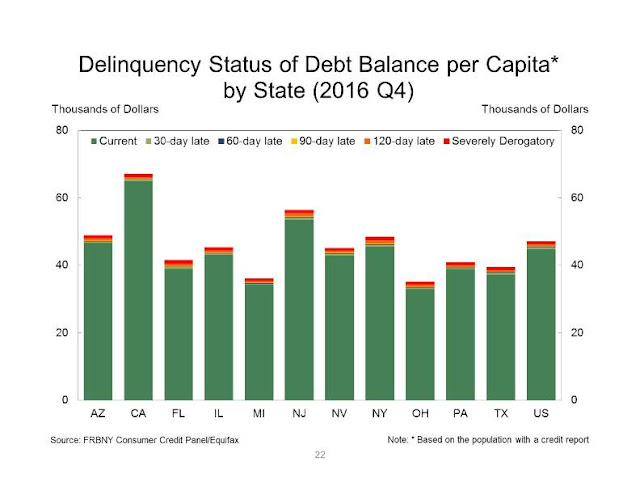 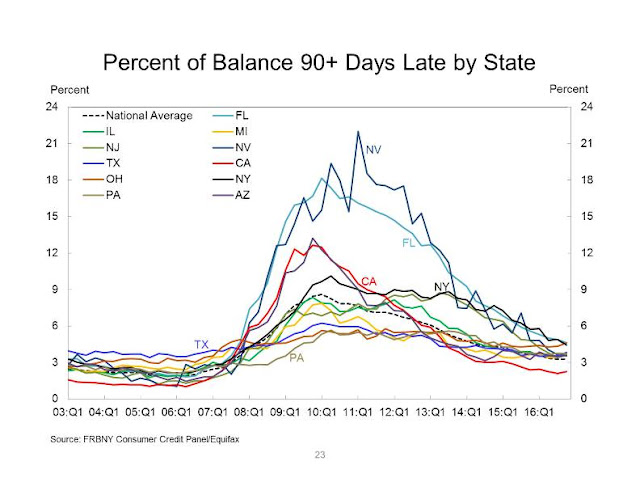 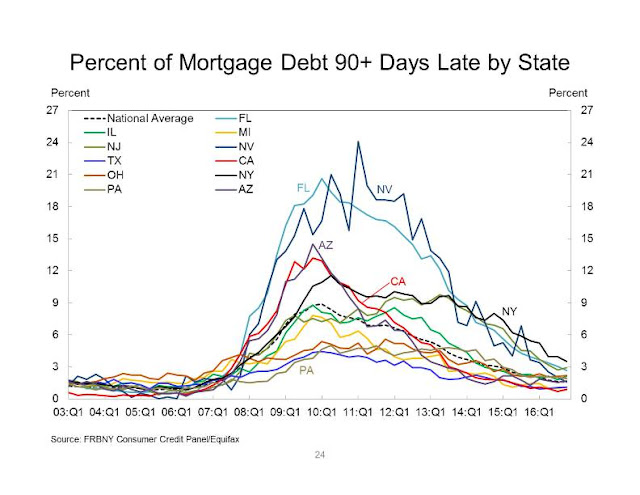 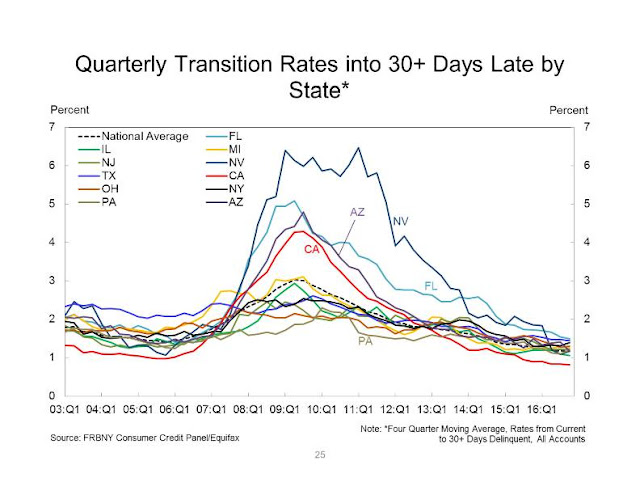 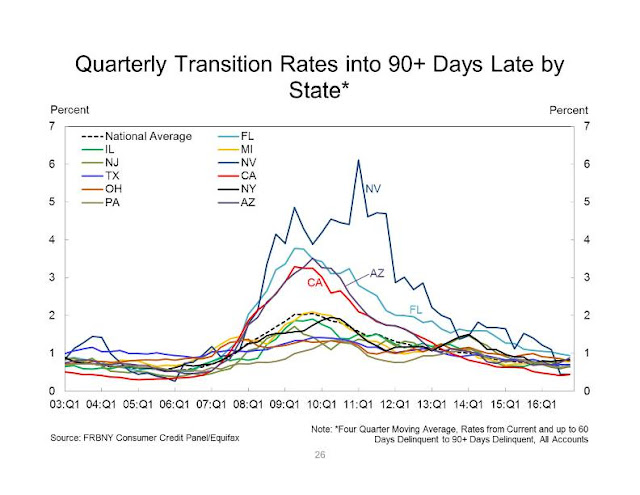 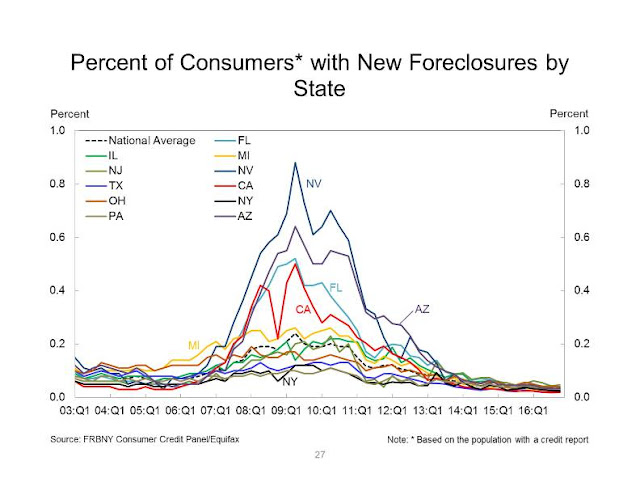 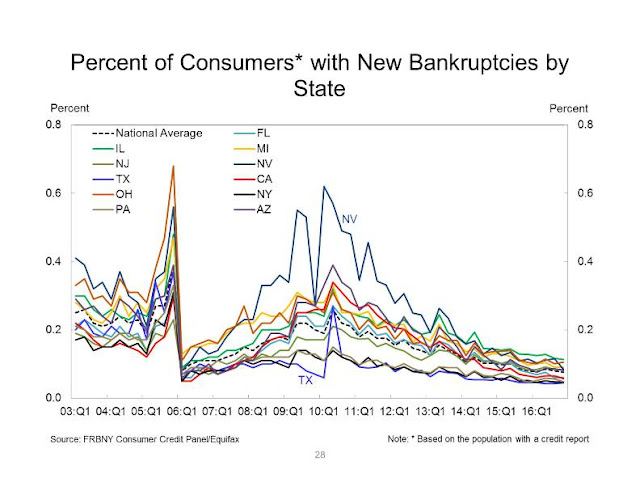 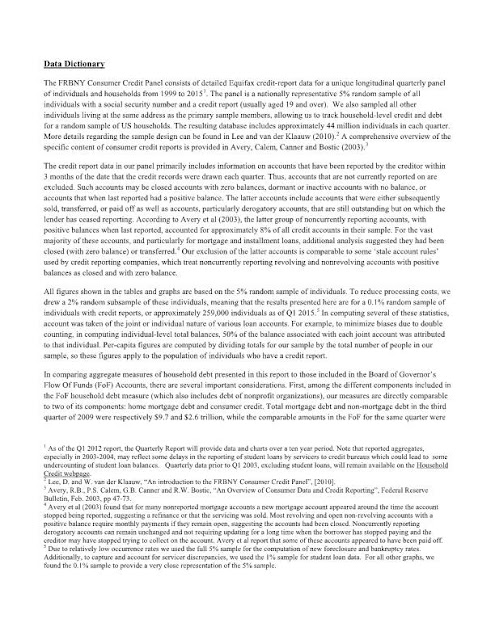 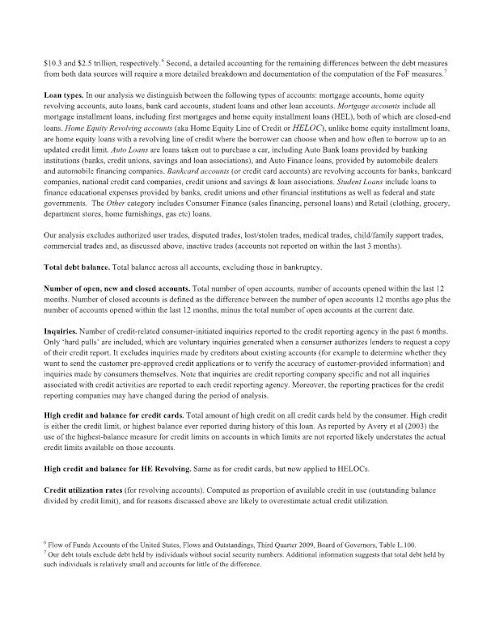 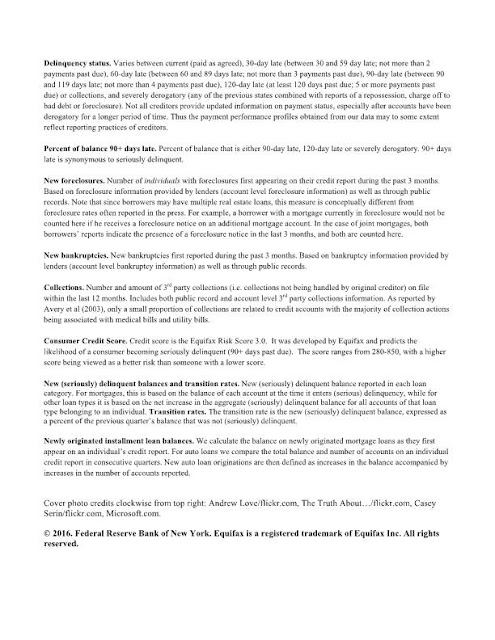 It may be a determined experience if you’re not regularly online dating.

It may be a determined experience if you're not regularly online dating. Determining the right online dating services software are a tough job since there...
Διαβάστε περισσότερα